Three-quarters of developers are willing to quit for a new job. And it’s not just about the money 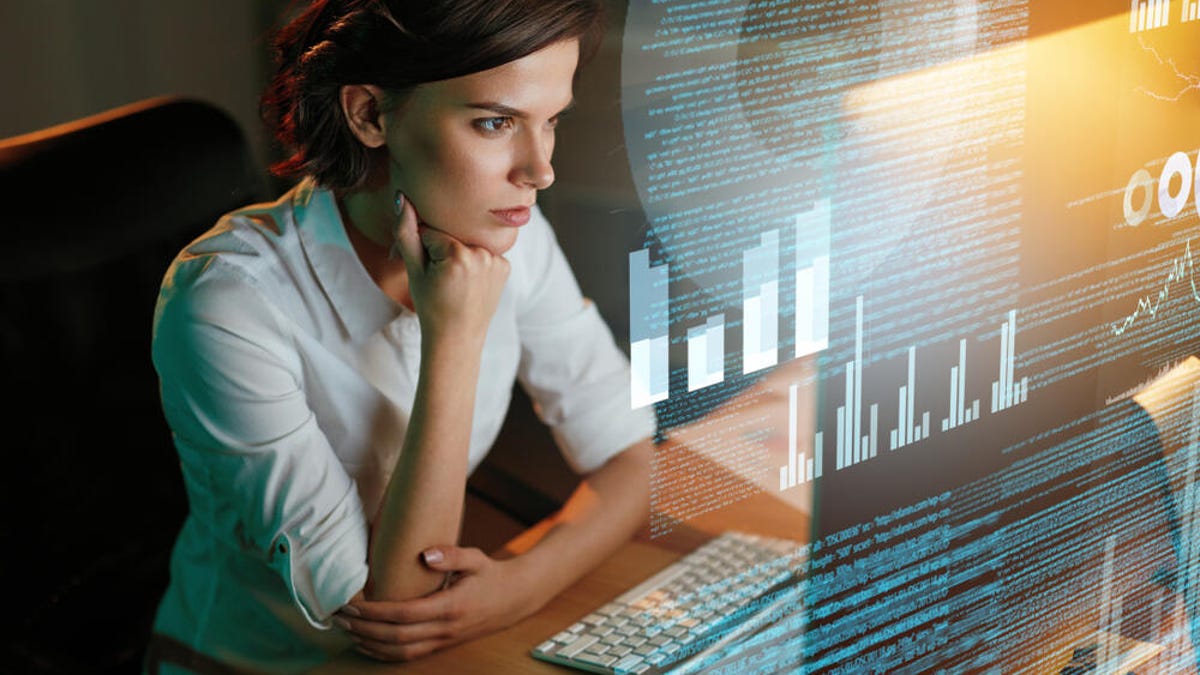 Three-quarters of developers are willing to quit for a new job. And it’s not just about the money

Almost three-quarters (74%) of developers are actively looking for new roles or are open to fresh opportunities, according to research.

But StackOverflow CEO Prashanth Chandrasekar warned that developers should be looking for companies that have plenty of cash and a chance of profitability.

“Developers — and anyone considering a move, for that matter — should do their due diligence. The economy is volatile and likely to remain so. Inevitably, we’ll witness a variety of companies fail,” said Chandrasekar.

“I recommend looking for organizations that are well-capitalized and have a realistic path to profitability. I also recommend all developers keep learning. Technology moves quickly and developers who continually build on their skill sets will always be the most attractive to employers.”

Also: Employers want tech skills, but you don’t have to be a developer to get a better job

Despite recent large layoffs in tech, Chandrasekar says developers should remain confident because most organizations are still modernizing their technology.

“Developers should continue to be confident about their employment prospects because they remain very much in demand. Regardless of industry, every CIO/CTO I talk with is focused on tech modernization in 2023,” he said.

That positivity won’t change, despite economic uncertainty, but there isn’t a meaningful pool of untapped technical talent available. Recent layoffs, while high-profile, do not signal the reversal of long-standing imbalances in developer supply and demand, Chandrasekar said.

He pointed to the US Bureau of Labor Statistics’s (BLS) September projection that there will be over 160,000 job openings for software developers, QA analysts, and testers each year through to 2031. BLS also projects software developer jobs will grow 26% overall — well above the 5% average for all occupations.

Also: Low-code is on the rise: Should developers start to worry?

Some 54% of respondents to the StackOverflow survey said a better salary is the largest motivator when considering a new opportunity.

The biggest factors that stop developers from looking for new jobs are flexibility (58%), salary (54%), and learning opportunities (54%). Developers also want flexibility and the option to work from home, with 46% citing starting/ending the day at a precise time or being expected to work from an office (44%) as the top drawbacks in their current roles.

“Regardless of the economy, it’s clear salary is important but it’s not everything,” says Chandrasekar.

One issue that StackOverflow has had to deal with recently is the flood of answers to developer questions produced by AI tool ChatGPT. Within a week of OpenAI releasing the tool, users flooded the site with thousands of bogus answers in pursuit of quick reputation points, in turn overwhelming site moderators, and so StackOverflow imposed a temporary ban on ChatGPT-generated answers earlier this month.

The company has since rate-limited submissions to one answer every 30 minutes for users with less than 125 reputation points due specifically to ChatGPT.

The site says: “Because GPT is good enough to convince users of the site that the answer holds merit, signals the community typically use to determine the legitimacy of their peers’ contributions frequently fail to detect severe issues with GPT-generated answers. As a result, information that is objectively wrong makes its way onto the site. In its current state, GPT risks breaking readers’ trust that our site provides answers written by subject-matter experts.”

Despite, this Chandrasekar stuck a more positive note: “We’re excited about all of the possibilities that generative AI holds, and our leadership team continues to discuss how generative AI might impact and integrate with our products in the future. We will share more soon,” he told ZDNet in an email.