Broadband availability: This new map can help you find out what services are available 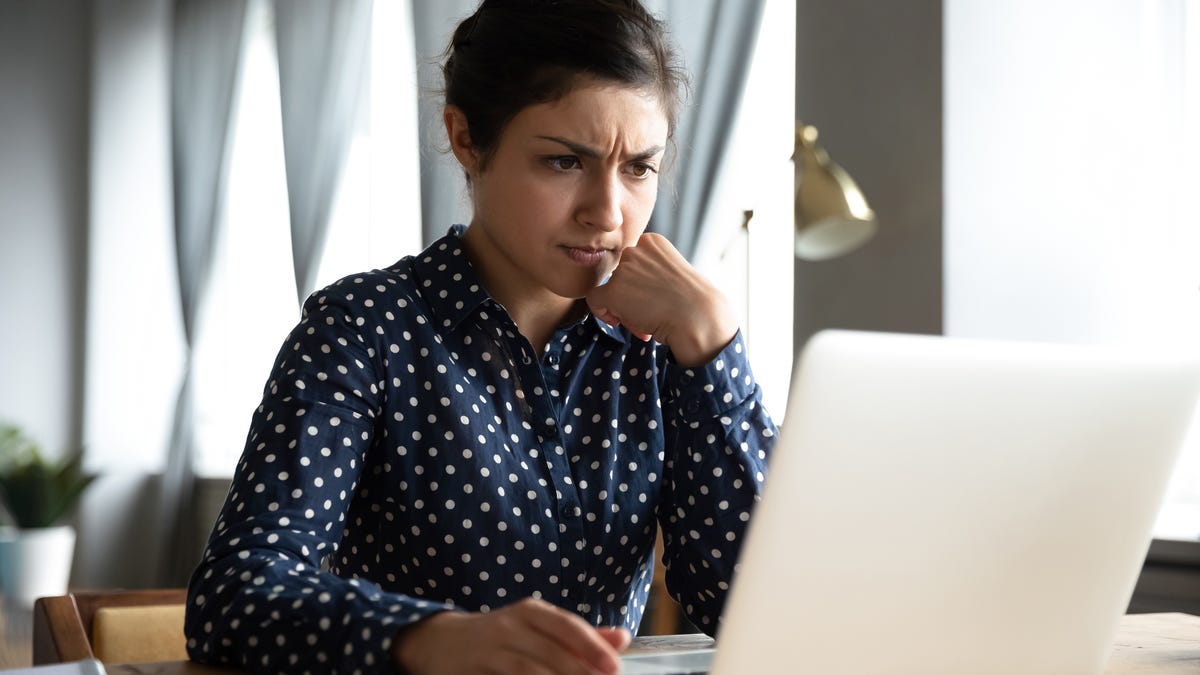 Broadband availability: This new map can help you find out what services are available

The Federal Communications Commission has released a pre-production draft of its new National Broadband Map and wants people across the US to help populate it with information about availability.

The new broadband maps will be an improvement in accuracy of broadband availability compared to the census block level data the FCC previously collected. The public can view the maps at the FCC’s broadband map page where users can search by address or zoom into the maps and click a location. The maps also show which providers are available in each location, while users can download the map data.

“Today is an important milestone in our effort to help everyone, everywhere get specific information about what broadband options are available for their homes, and pinpointing places in the country where communities do not have the service they need,” said FCC chairwoman Jessica Rosenworcel.

“Our pre-production draft maps are a first step in a long-term effort to continuously improve our data as consumers, providers and others share information with us. By painting a more accurate picture of where broadband is and is not, local, state, and federal partners can better work together to ensure no one is left on the wrong side of the digital divide,” she added.

Also: Technology spending will rise next year. And this old favourite is still a top priority

Now, if the fixed internet services shown on the map are not available at the user’s location, users can file a challenge with the FCC through the map interface to correct the information.

Users can help improve the map’s quality by submitting a “location challenge” and fill in any blank spots in the map. If users see wrong information about broadband availability and which ISPs are available, they can submit an “availability challenge”.

Users can also dispute mobile coverage claims by taking a speed test from a phone using the FCC’s Speed Test app. The FCC will share aggregated results in a “mobile challenge” that mobile network operators must respond to.

Currently, the availability data shown on the maps are submitted by ISPs twice a year through the FCC’s Broadband Data Collection.

The FCC received its first broadband availability data from ISPs in June. Previously, the FCC’s data collection program required ISPs to report services availability in each census block, which allowed partial coverage of the block to be claimed for the whole census block. It led to the FCC historically underestimating the number of households that lacked access to “fast broadband”, which the FCC under the Trump Administration defined as 25 Mbps download and 3 Mbps upload (25/3) speeds.

Rosenworcel in July proposed the FCC should raise the minimum speeds to 100/20 Mbps.