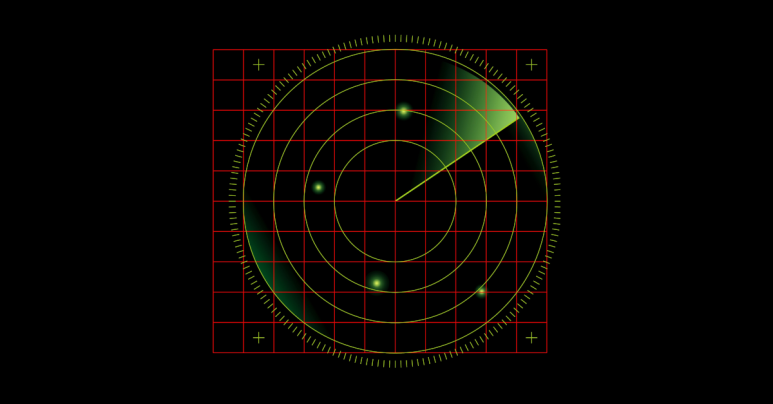 One of the first low-level network tools that any computer user learns about is the venerable ping utility. Named after the eponymous sound effect from any and every old-school war movie scene involving submarines, the command is a metaphorical echo (see what we did there?) of the underwater version of RADAR known as SONAR. You […]